Eligible iGames conducted and managed by iGO are only available to those physically present in the Province of Ontario.

Betser is a brand new online casino, launched in September 2016 and operated by Hero Gaming. The company came out with their first product, Casino Heroes, in 2014, winning them an EGR award for most innovative startup.

Betser provides sportsbook services and offers a variety of casino games including slots and table games. Landing on their site, you’ll be met by ‘Napoleon’ and ‘Einstein’ representing unique loyalty program which features Balls and Brains. Attractive and simple design makes it easy to find what you’re looking for in no time.

While Betser’s promotional offer is pretty modest when it comes to online casino games, the portfolio itself offers a great selection of most popular and recently launched slots, as well as a good collection of Roulette and Blackjack games. The casino speaks Swedish, German, Finnish, Norwegian and English, which gives a good indicator which markets it primarily caters to.

If you are a new player from Sweden, Finland, Norway or Germany, Betser will match your first deposit 100% up to €100. Residents of all other countries will receive 100% match up to €25. The minimum deposit you need to make in order to qualify for the offer is €10. To withdraw your bonus, you’ll have to wager the bonus amount 40 times. Wagers on Blackjack, Roulette and other table games will contribute 5% towards play-through requirements while slots will deliver 100% contribution.

A number of other promotional offers are available, but only for gamers betting on sports.

Available deposit and withdrawal methods include Visa and MasterCard, Neteller, Skrill, iDeal, Zimpler and Bank Transfer. Using E-wallets, you could get hold of your winnings in as little as 24 hours. Minimum amount you’ll be able to withdraw is €10 and the maximum you can cash out is €2,000 per transaction. Your first withdrawal each month is free of any additional fees. Subsequent withdrawals have a 2.5% fee on the amount withdrawn. 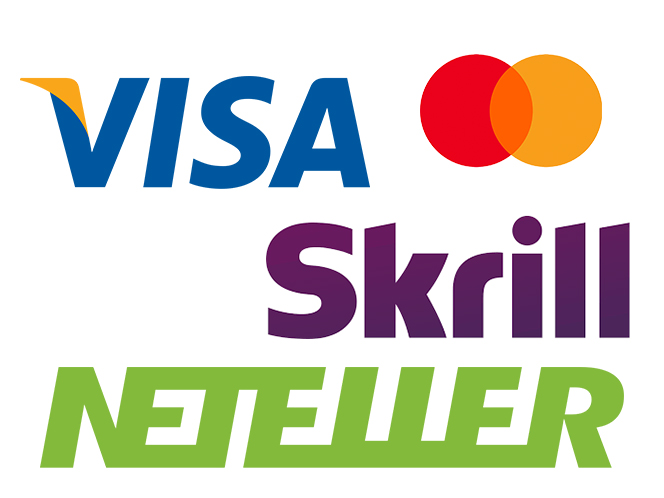 The casino holds a Maltese Gaming Authority license, which presents some of the toughest licensing regime in the world. It uses an SSL encryption technology to ensure all payments and communications are kept secure. To provide fair gaming, Betser implements an RNG and their games are independently controlled by a third party. Finally, the games are provided by highly trusted brands within the gaming industry.

Betser is an instant play casino which means you can launch games in your web browser, no download required. Before deciding to invest cash, you can try them out for free. Each has a Balls or Brains icon attached, indicating which of the two kind of loyalty points you’ll be earning when playing it.

The online gaming venue offers more than 300 slots provided by NetEnt, Play’n GO, Yggdrasil, Microgaming, Quickspin, Push Gaming and Playson. Library is well updated so you’ll get the chance to play many of the newly released titles. Warlords: Crystals of Power are a new NetEnt product, inviting you to enter a battlefield where 3 warlords engage in a fierce battle for power to win up to 1,000,000 coins jackpot. Another NetEnt newbie, Secrets of Christmas, lets you pick your Christmas gift while enjoying a medley of classic holiday tunes. Their other 2016 launches include Jungle Jim El Dorado, Guns’n Roses, Motorhead and FairyTale Legends: Red Riding Hood.

Vikings Go Berzerk by Yggdrasil is an exciting new slot which delivers randomly triggered bonuses and lets you benefit from raging Vikings and fortunes hidden in their golden treasure chest. Wild Neon is a fresh release by Push Gaming, promising great adventures in a futuristic looking gambling destination. Playson’s Art of the Heist invites you to help the thief make his way through the museum in search of the world-famous masterpiece and the super bonus. Uncorking the champagne in newly launched Holiday Season by Play’n GO could prove to be extra rewarding. 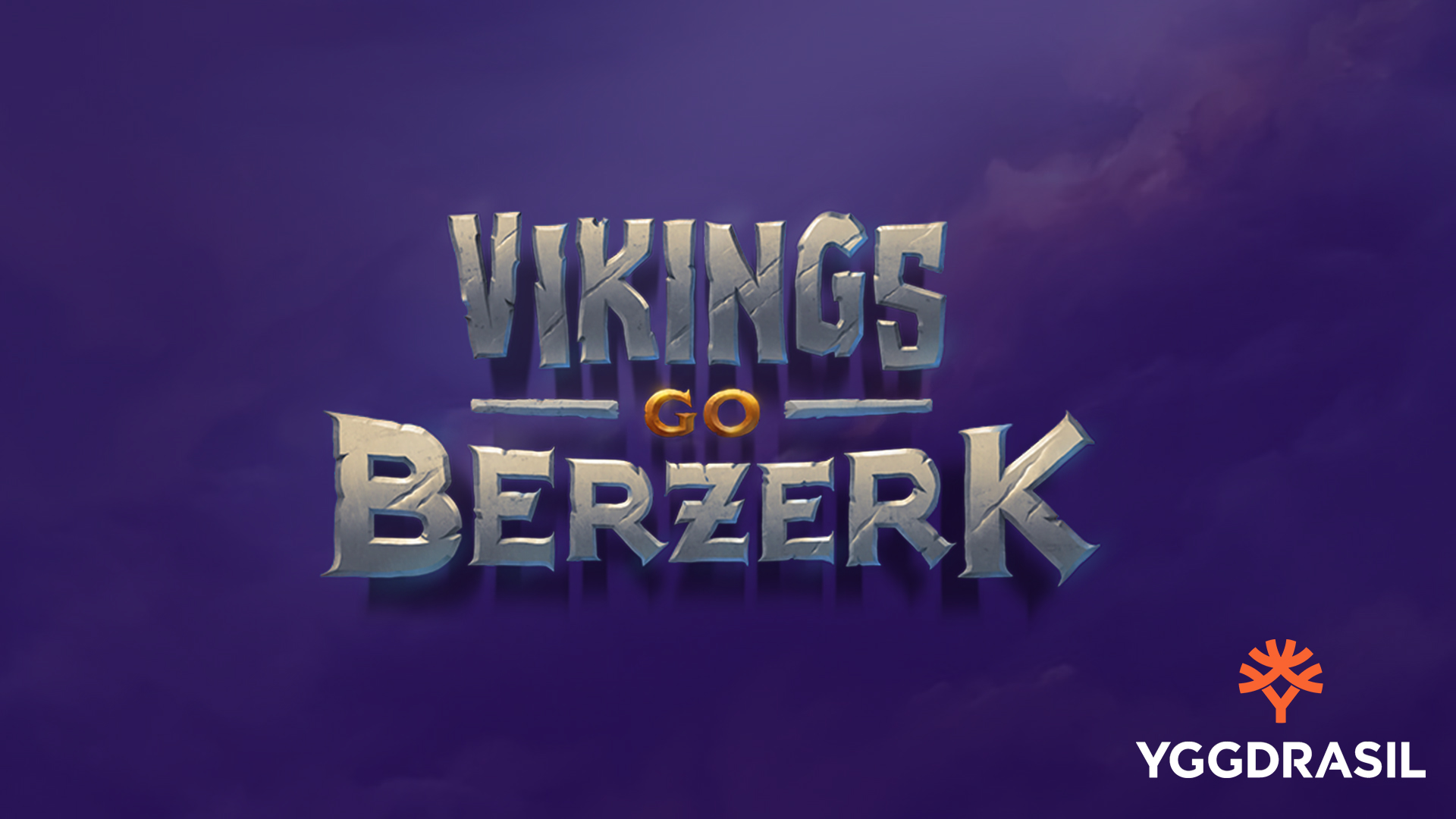 Other popular Play’n GO titles include Hugo, Sails of Gold, Eye of the Kraken, Riches of Ra and Grim Muerto. They also provide the innovative and unique Energoonz and their Rich Wilde and the Book of Dead comes as a sequel to Pearls of India and Aztec Idols. Many of Microgaming popular titles include Ariana, Immortal Romance, Thunderstruck II, Agent Jane Blonde, Pretty Kitty and Tarzan.

Legend of the White Snake Lady is a beautiful Yggdrasil slot inspired by one of the oldest Chinese folk-tales. This innovative developer also provides spooky Wicked Circus and Double Dragons with numerous features which will keep you on edge throughout the play.

Playson provides Burlesque Queen to transport you to a different era and let you grab as many bonuses as you can find. Their Eastern Delights offer an interesting free spins round and the unique concept of a drop symbol. You’ll also get to play Indian-themed Wild Hunter, fast paced Dracula’s Family and high-variance Alice in Wonderslots. Push Gaming delivers the uniquely themed Hockey Hero and Humpty Dumpty, both offering innovative respin features.

The library also includes many progressive games, including Mega Fortune which currently displays over €6 million and Mega Moolah tempting you with more than €4 million jackpot value.

Selection of Roulette games is provided by Play’n Go and NetEnt, the latter giving you an overview of Hot & Cold numbers and Odd and Even turnouts. Fans of Blackjack will get to choose among 20 variants such as Classic, Double Exposure and Pontoon Blackjack. Other table games include Caribbean Stud, Casino and Txs Hold’em, Oasis and Three Card Poker plus a few Baccarat games.

Their mobile site can be accessed via an iOS, Android or Windows mobile device as well as Blackberry. Featuring same user-friendly interface, mobile site will allow you to place bets, spin the reels and enjoy table games while accumulating your Ball and Brain points. Betser has also developed an iOS app for iPhone and iPad users, accessible from Apple Store. Gamers using the app will have access to same features and will be able to create an account, deposit money and withdraw their winnings.

The casino’s FAQ list is not that long and focuses on sports betting. This makes it likely you’ll need to address Betser directly for some of your inquiries. You’ll be able to contact their friendly and efficient customer support team via live chat or email from 10:00-12:00 CET. And sometimes they’ll be proactive and contact you first, just to check if any assistance is needed. While you can talk to them in 5 different languages, you will not be able to do so via telephone at this moment in time.

Unlike their older sister, Casino Heroes, which caters to fans of casino games, Betser is primarily a sports betting site. Having said that, it does offer an attractive library of slots and table games provided by the best software developers. As you scan their slots library, you’ll find all of the popular titles as well as brand new releases.

The selection of other games is decent enough, even though you’ll have no option to play them live. Customer service might be lacking in terms of hours (not 24/7) and contact methods (no phone), but it’s the very first casino which has proactively reached out to us via chat function. Thumbs up for that, guys! Overall, we’ve really enjoyed the Betser experience. If they would add a few more promos for slots fans, they’d easily make it to our favourites list.